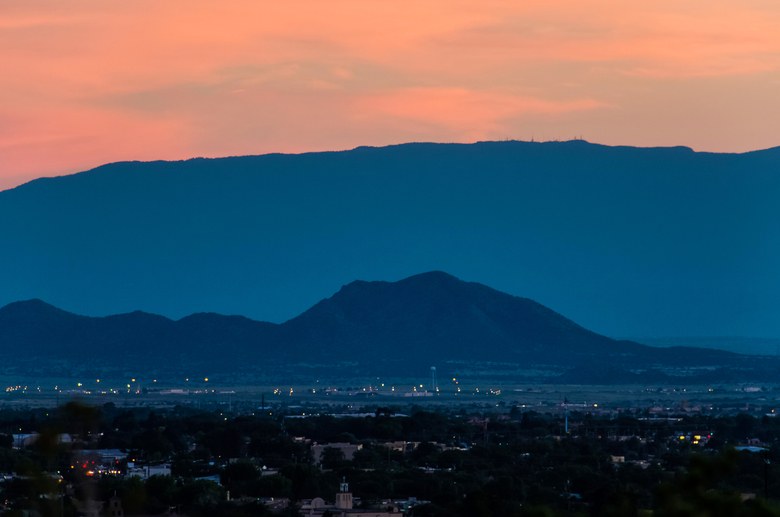 Tucked in the ink-blue mountains of Northern New Mexico, Santa Fe is an inimitably striking city. Spanish for Holy Faith, the city is small — just 70,000 — with adobe buildings, phantasmagoric skies, and strings of titian-colored Chile ristras that hang from wooden doors.

It’s also an old city — the oldest state capital in the United States — and has been inhabited since 1050 by members of Native American pueblos. It was colonized by Spanish settlements in 1610 when it became a fixture of the trade route.

The descriptor “magical” is often oversued. But, Santa Fe is magical.

We're always available to help out, get in touch with us any time, or shoot us an email.

Thank you for contacting us, we'll get back to you shortly.

Sorry, we are unable to send your message at the moment. Please try again later.